The End of Remembrance?
The Association of Holocaust Survivors in Switzerland is dissolving
▶ Switch to German Page ▶ Switch to Hungarian Page

How do we get across the monstrosity of the Holocaust today? Have we reached the end of remembrance? This is the existential question the film asks.

January 27, 2011: 66 years after the liberation of Auschwitz, the so called «Kontaktstelle» (contact pool) for Holocaust survivors in Switzerland, put an end to its existence as a registered association. At this occasion, the members of the «Kontaktstelle» were invited to Berne by official members of the Swiss Federal Administration. Under the auspices of Ruth Dreifuss, a former Federal Councel, a festivity took place with speeches, music and a culinary buffet. The film shows moments of this festivity as well as moments of the life of the survivors,  specially when they speak about the horrors they went throug during WWII. They also tell about what was their life after the war and they let us take part of the their meetings. They regularily met during 16 years and still meet until today, although less officially. The group is small, many died and only few contemporary witnesses can still come togehter.

Another part of the film tells about a collection of booklets, written by former victims about their sufferings caused by the Nazis. Title: «Living with my past». The world known painter Gerhard Richter made the  edition of the booklets possible (Suhrkamp) and even created a cover for each booklet. These covers are parts of his paintings «Birkenau», the background of which are photographies made secretly in concentration camps. 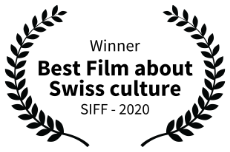 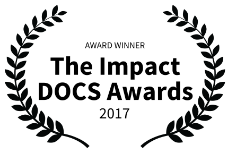 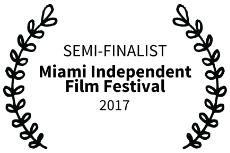 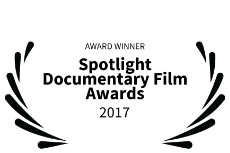